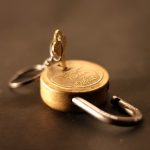 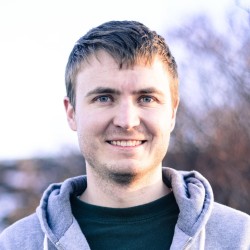 Curtis Steinbacher
Curtis has been a web developer and network engineer for nearly a decade. He's a WordPress enthusiast, Linux guru, and cPanel expert.  He's been running a successful design and hosting firm since 2009.Curtis lives in Pennsylvania with his wife. 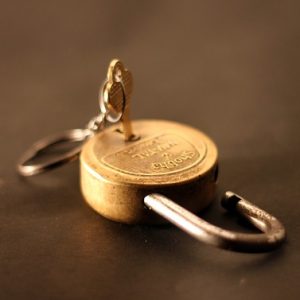 Greetings Pubsters,
If you’ve been developing or hosting with WordPress for any significant amount of time, then you probably are aware that WordPress installations get attacked… a lot.  These attacks range from exploiting plugin and theme vulnerabilities to directory browsing to the most common form of attack– brute forcing users’ passwords.  If you’re unfamiliar with the concept of brute force, it can be explained easily:  it’s the automated attempts of a hacker to gain access to a user’s account by trying many password combinations.  I say automated because, while in theory, a person could attempt to brute force manually, it would take forever.  Automated systems, such as WPscan can try about 500 passwords in about 1 minute.  There are a number of reasons why a hacker would want to gain access to a WordPress installation, but that’s out of the scope of this article.  Simply put… you need a password manager.  I recommend Dashlane.   END_OF_DOCUMENT_TOKEN_TO_BE_REPLACED